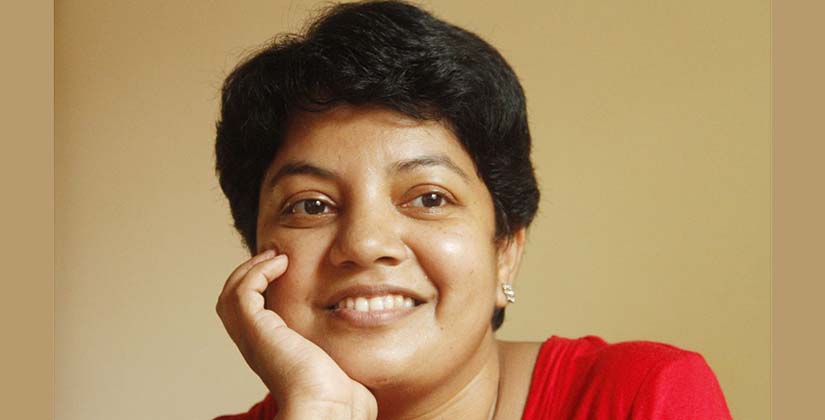 It’s probably a universally held belief that children are like sponges, absorbing both the good and the bad they see, hear, and experience in this world, later shaping them into the adults they become.
In this week’s Brunch Talks, children’s author and corporate communications professional Prashani Rambukwella tells me why she chose to explore themes of friendship and hope in her books catering to impressionable minds.
Her books “Mythil’s Secret” and “Asiri’s Quest” follow the life of the character “Mythil” and his discovery of just how strong the bonds of family and friendship can be. The voice in the story is one of courage and adventure as Mythil learns to look within himself for traits he never knew he possessed.
“The fact that there was a limited number of English language story books set in Sri Lanka and written by Sri Lankans for young Sri Lankan readers is what motivated me to write ‘Mythil’s Secret’ and ‘Asiri’s Quest’,” shared Rambukwella, adding that this limitation is something that bothered her even as a child. “After all, we have such a rich heritage of stories to draw on!”
Rambukwella confessed that she wasn’t really thinking about being the voice of hope and friendship when she began writing. “I was just writing for myself.” It was when Ameena Hussein of Perera-Hussein Publishing House liked the then unfinished story of “Mythil’s Secret” and encouraged her to complete it that the road towards publishing became clear to Rambukwella. “The journey has been a joy. If the books have inspired readers in any way, then that’s a bonus.” 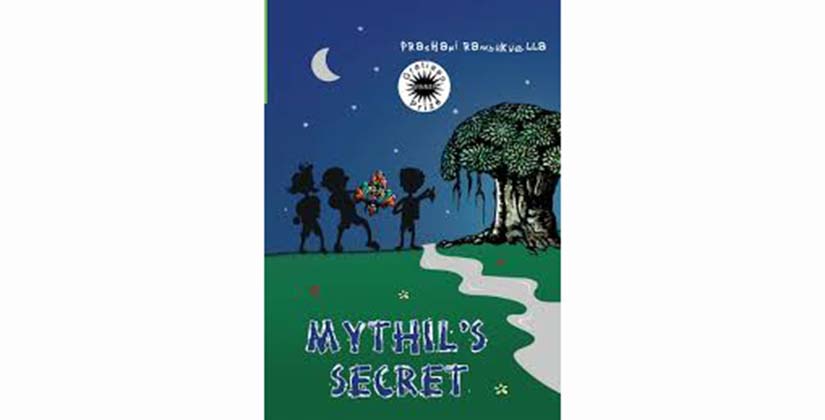 I asked her what message she has for Sri Lankan citizens post the most recent time of turmoil, and while she didn’t presume to present any easy solutions through her books, she explained that Mythil’s story revolves around understanding the other. “In my stories Mythil, a human boy, meets yakas – spirits with magical powers – who, over the centuries, have learnt to masquerade as humans. Mythil is the only person with the power to see through their disguise. When he is afraid of the yakas, he is not able to control his power and this puts him in danger. But after he befriends a yaka called Asiri, he ceases to fear the yakas.” That “them” and “us” divide eventually becomes much less, and this empowers Mythil whilst also enriching his friendship with Asiri.
Rambukwella was fortunate enough to attend a very multicultural school where diversity was celebrated. “Apart from festival days, we never even realised the religious or ethnic differences among classmates other than for interval time when lunchboxes would be opened and shared, and there would be a wonderful diversity of food.” Yes, she was aware of the separatist conflict that disrupted schooling but this didn’t tinge the lives of her fellow schoolmates or teachers.
Elaborating the different ways to build peace in a nation when asked about the power of books and the written word in the process, Rambukwella said that activism is one such tool. Another, she said, would be working towards peace in your own circle of friends or family members. “Staying silent is easy. Standing up to the people you love sometimes takes just as much courage as standing up in front of a stadium full of people.”

She concluded that Mythil’s struggles captured in both her books are very personal and that the emphasis is on how you’re likely to be singled out if you’re different – again, if you’re the other. 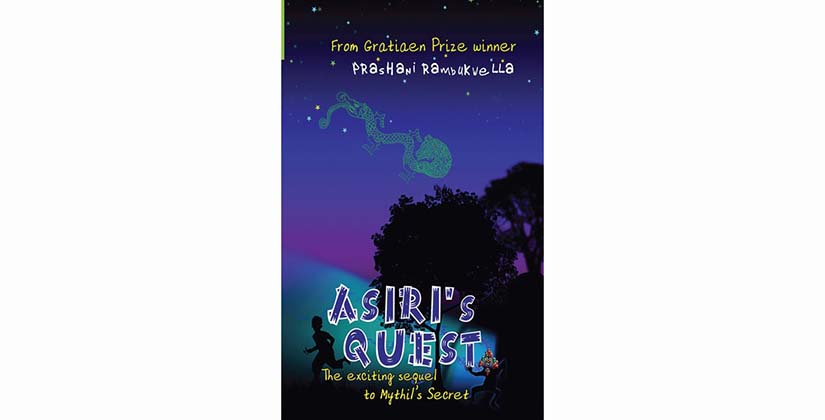 “But, by the second book, ‘Asiri’s Quest’, Mythil has learned to use his difference to rally the silent people around him and drum up support. While happy outcomes like that don’t always materialise in real life, each of us can make a difference by changing mindsets, one gentle, powerful word at a time.”

Let us know what you think! Cancel reply